Warning: "continue" targeting switch is equivalent to "break". Did you mean to use "continue 2"? in /var/home/jyotishl/public_html/wp-content/plugins/revslider/includes/operations.class.php on line 2722

Warning: "continue" targeting switch is equivalent to "break". Did you mean to use "continue 2"? in /var/home/jyotishl/public_html/wp-content/plugins/revslider/includes/operations.class.php on line 2726

Warning: "continue" targeting switch is equivalent to "break". Did you mean to use "continue 2"? in /var/home/jyotishl/public_html/wp-content/plugins/revslider/includes/output.class.php on line 3624
 Venus mahadasha - Life Solutions by Astrologer Ashish Desai

We saw the effects of Ketu mahadasha and its effects in the previous post. The next Nakshatra after Ashwini of Ketu is Bharni ruled by venus and hence we will see the results of venus mahadasha or shukra dasha in this article. Venus is the second most benefic planet in astrology after jupiter.

Venus is the Karaka of Beauty, Luxury, Arts, Creativity, Romance, Sensuality, Passions, Relationships, Entertainment and also Vidya. He is the ruler of 64 arts and also known as Shukracharya the guru of Daitya’s/Asura’s/demons. Venus is the natural karaka of wealth along with jupiter and marriage ruling the 2nd and 7th house of Natural zodiac, it is also a prabal maraka being the ruler of 2nd and 7th house. Downfall of a man begins with his increasing lust for wealth and women. Venus rules eyes, face, kidneys, area above private parts (Urinary tract) and semen which is Ojas (wastage of ojas Results in weakness of aura/character/spirituality/ loss of bramhcharya). There is no man who does not get swayed with accumulation of huge wealth and power, people commit mistakes when they are wealthy and powerful which ultimately leads to downfall as your punya sanchaya starts depleting, this slowly over generations destroys the family/kula or vansha of the person. Venus also being the guru or asuras will most probably pull you towards enjoyments and entertainment in life forgetting the spiritual discipline/conduct and dharma. In ketu a person is like slowly getting detached from the world due to backstabs, emotional break downs, bad experiences and slowly gets attached towards god, spirituality if such combinations exists in his horoscope, He experiences the Dictum “Sukh ke Sab saathi, Dukh me na koi”, at that moment he says “Sab moh maya hai”, but as soon as his venus dasha begins he forgets all god and spirituality getting swayed towards enjoyments and forgets all spirituality unless venus is connected to spiritual yogas in a horoscope. Venus in trine to Saturn and ketu can give purity of thoughts without lust.

People coming under venus mahadasha suddenly blossom in life like a flower from the bud, Their attraction increases immensely as the flower attracts bees. You will see an ugly duckling suddenly turning into a Swan by the onset of venus dasha, Many people experience this as they enter venus dasha, their life style, looks, aura and everything around them suddenly changes with the onset of venus mahadasha in their horoscope. People suddenly start getting attracted to them and flock around them to stay in their company. A priyanka chopra of early days in her school where nobody liked her and the priyanka chopra post winning miss world and movie Aitraaz can be perfectly called the venusian magic.

A benefic and strong venus in the horoscope will give all luxuries and pleasures in his mahadasha, there will be gains of costly gifts, articles, jewellery, watches, blue and red articles, there will be happiness and prosperity all around and well-being of family. A well placed venus in the horoscope will definitely give rise and success in career, the person may do well in arts, creativity, entertainment, theater, drama, precious stones, jewellery, interior designing, animation, cinematography, photography, Make-up artists, singers, dancers, musicians, consultancy, adviser to ministers, high profile people, there will be success and prosperity through whatever the jataka does in venus mahadasha. Venus should be well placed in the horoscope with good asta-varga points and benefic to the ascendant. Lady luck smiles on the person having a strong and well placed venus, prosperity follows after marriage or birth of a daughter. Venus mahadasha will give good results to people born in Capricorn, Aquarius, Virgo, Gemini, Libra and Tauras Ascendants or if the venus is placed in exaltation, own house, mool trikona in the horoscope.

A malefic and weak venus in the horoscope will make one devoid of prosperity, wealth and comforts. There will be problems in marriage and married life, disharmony in family life, lack of support, health issues related to urinary tract, kidneys, semen, venereal diseases, lack of conjugal life or inability to enjoy sex. Such people fail in making impact on others in life, they can remain behind in spite of having good talents as they do not get proper support and mentoring from right people at right time. Failure in relationships, love and problems due to women/opposite sex can be prominently seen in such horoscopes, the above good and bad results will be experiences more prominently in venus mahadasha and venus antardasha in any mahadasha.

Venus mahadasha can be an excellent life changing period after having a very trouble some ketu mahadasha. One should never forget lord in the good times as your punya sanchaya starts depleting once you start indulging in enjoyments. The Mahadashas in astrology represent the karmic deposits from previous births which can be redeemed in that particular period and venus mahadasha in astrology is probably the best and the longest mahadasha one can ever have. Lucky are those to get a good venus mahadasha in life if they have a benefic, well placed and strong  venus in shadabala and asta-varga.

On the beautiful occasion of Deepawali and new year, I take this pleasure to wish all the blog readers a very very “Happy Deepawali and a prosperous new year ahead”. May your life be filled with joy, happiness and prosperity. Hope you like this article on venus mahadasha. 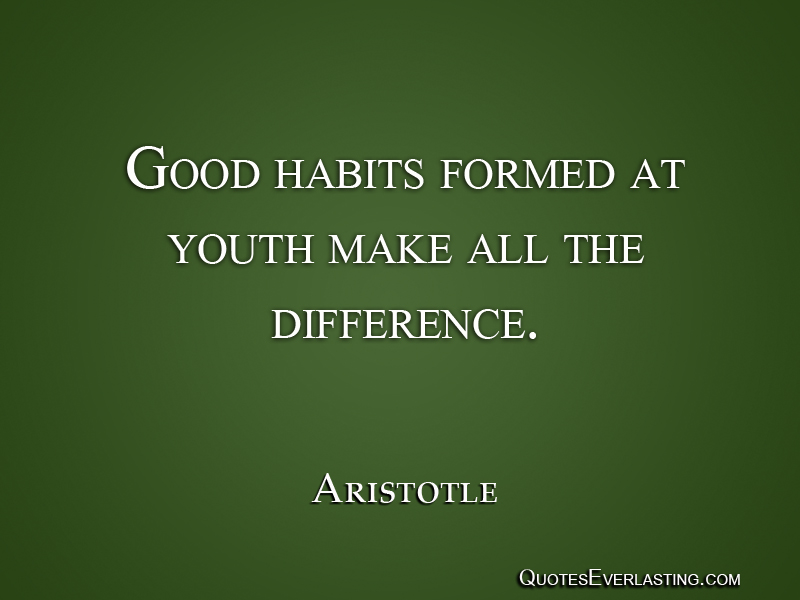 Planets and their habits

Planets and your habits 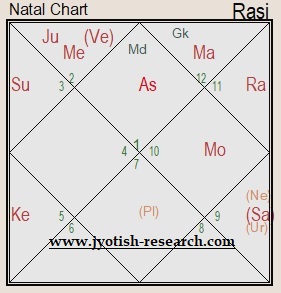 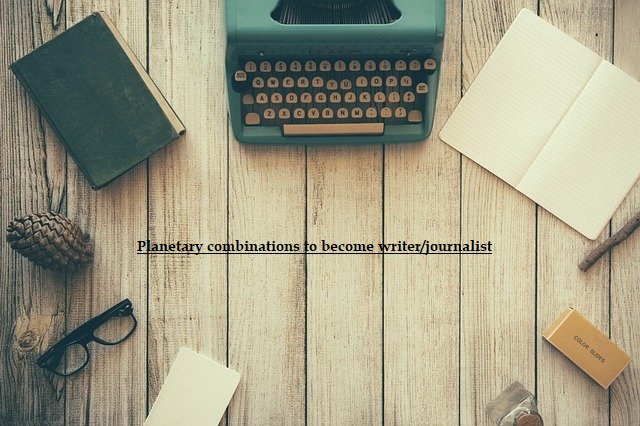